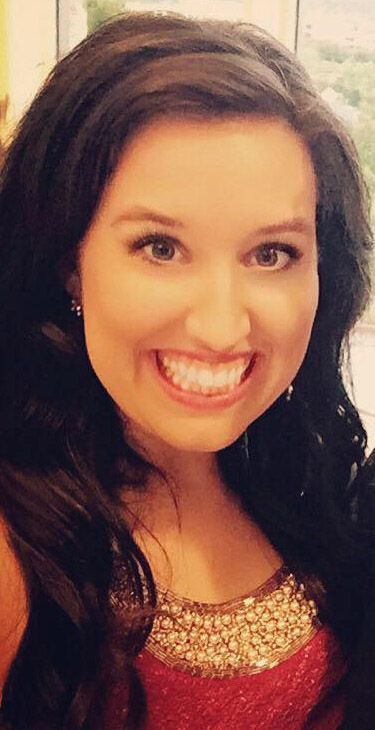 Previously she worked five years in Washington, D.C. and was named by The Washington Examiner’s Red Alert Politics as one of 30 people under the age of 30 that “was influencing conversations and actions inside circles of political power.” Lauren has more than a decade of experience. As director of external affairs at the Leadership Institute, Lauren built strategic partnerships and oversaw marketing with a multi-million dollar budget. During her four-year tenure, LI trained 52,000 students and since the 1979 founding a total of 153,000 worldwide. Lauren has also worked for a Texas Congressman on Capitol Hill, reported on foreign direct investment news at China Briefing Media in Shanghai, China, managed marketing campaigns and business development as the marketing coordinator for an engineering firm headquartered in Texas, coordinated press interviews at Abilene Christian University as a media relations specialist, taught a graphics course for three semesters to 120 college sophomores and juniors at Syracuse University as an instructional associate as well as served as the director of communications & recruitment for a seminary now known as Lipscomb University Austin Center, and worked at advertising agency—GSD&M—on the SBC (now AT&T) media planning account plus at worldwide public relations agency Weber Shandwick Worldwide.

Outside of work, Lauren enjoys adventures with her husband Nate and children Jackson, Daniel, and baby Hadassah as well as sharing her expertise as a Board member for several organizations including Texas Crime Stoppers Council, a state agency in the Criminal Justice Division she was appointed to direct by Texas Governor Greg Abbott in 2017 and again re-appointed in 2020 to lead a four-year term.

• Sixth-generation Texan born and raised as a 4th generation Austinite

• Family heritage of entrepreneurship for many generations

• Decade of proven marketing leadership at a political training organization, three universities, the U.S. Capitol, a media corporation, a private engineering firm, with missionaries abroad, and at two worldwide PR and advertising agencies

• Undergraduate and graduate degrees in marketing and communications

• Serves as a board member for  Esther Council (a organization affiliated with the U.S. Pastors Council) as well as on the Texas Crime Stoppers Council, a state agency in Governor Abbott’s administration

• Happily married to a Austin cowboy since November 2012!